2019’s iteration of Relative Creative’s ‘Gold Coast City Futures forum‘ saw the exploration of  just transitions in a new green world as the inaugural event. It was held on Friday the 25th and Saturday the 26th of October. The event was a huge success in terms of engagement and level of discourse, with over 100 tickets sold and roughly 90 original attendees over the 2-day event. There was considerable attendee generated content from the workshops that we have collated and made public. These conversations and insights helped to shape the 2050 transition report designed and produced by Relative Creative. You can read the report here. 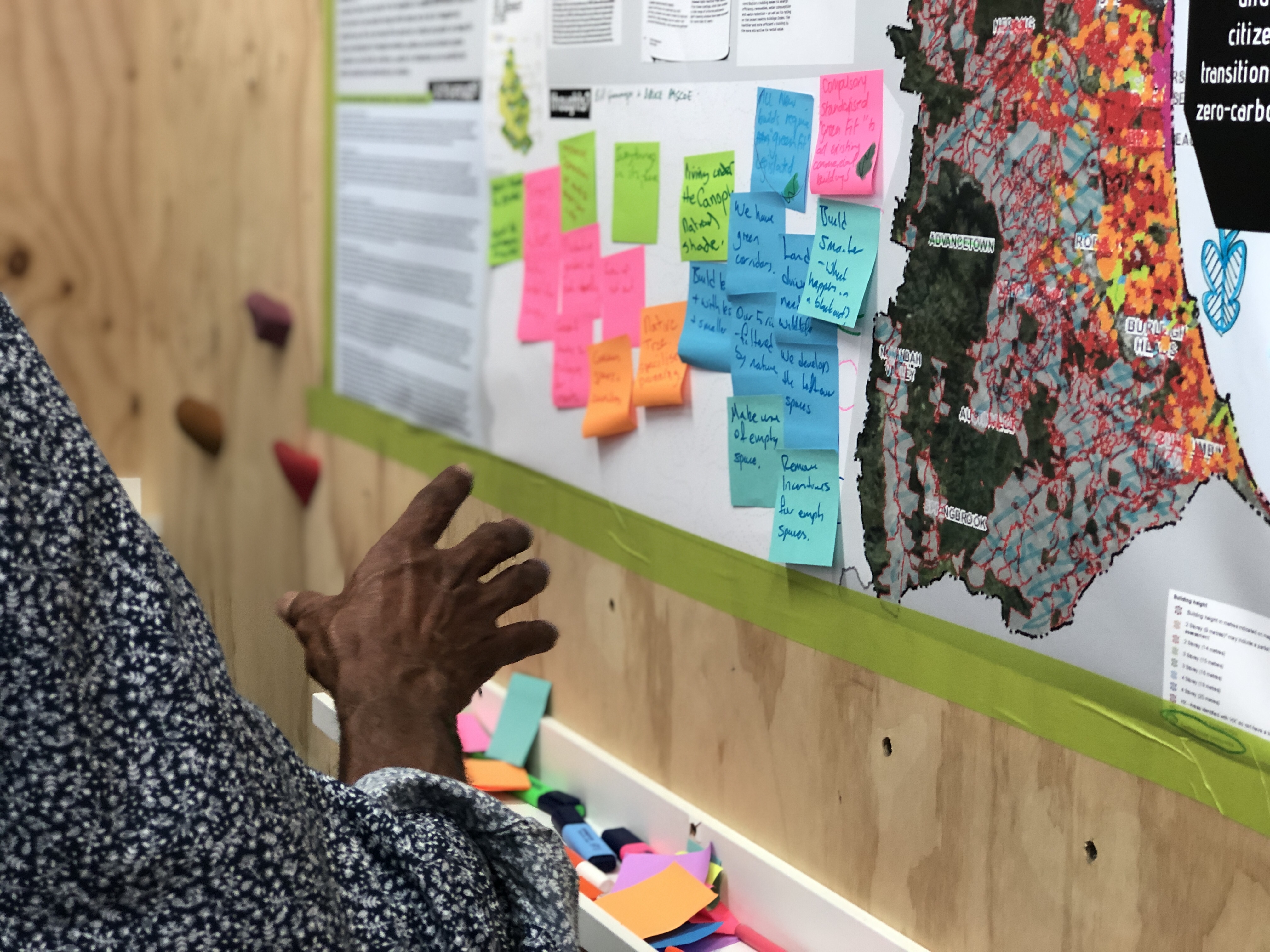 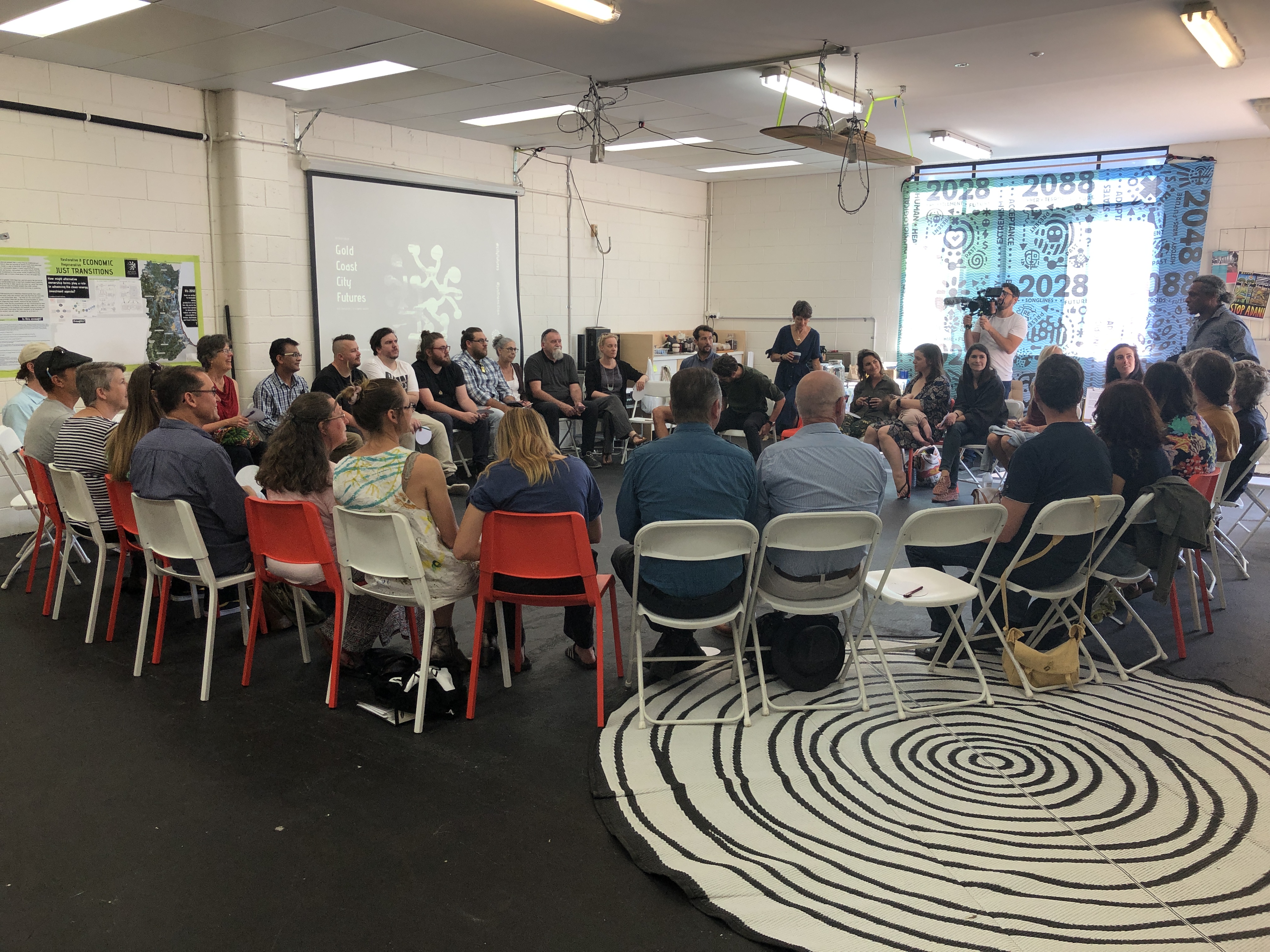 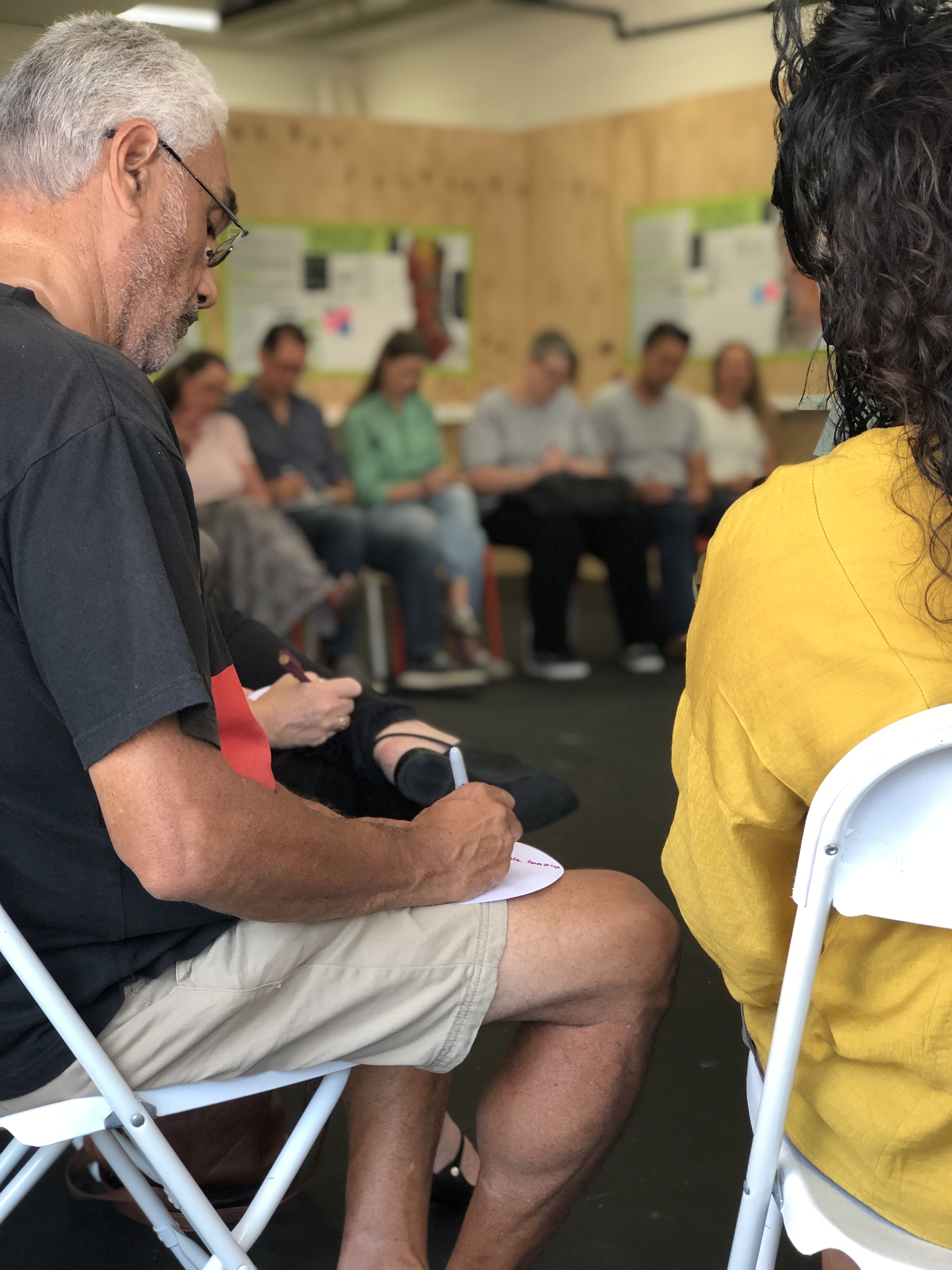 We can't go back to them old ways, but we can go back to knowing and action. 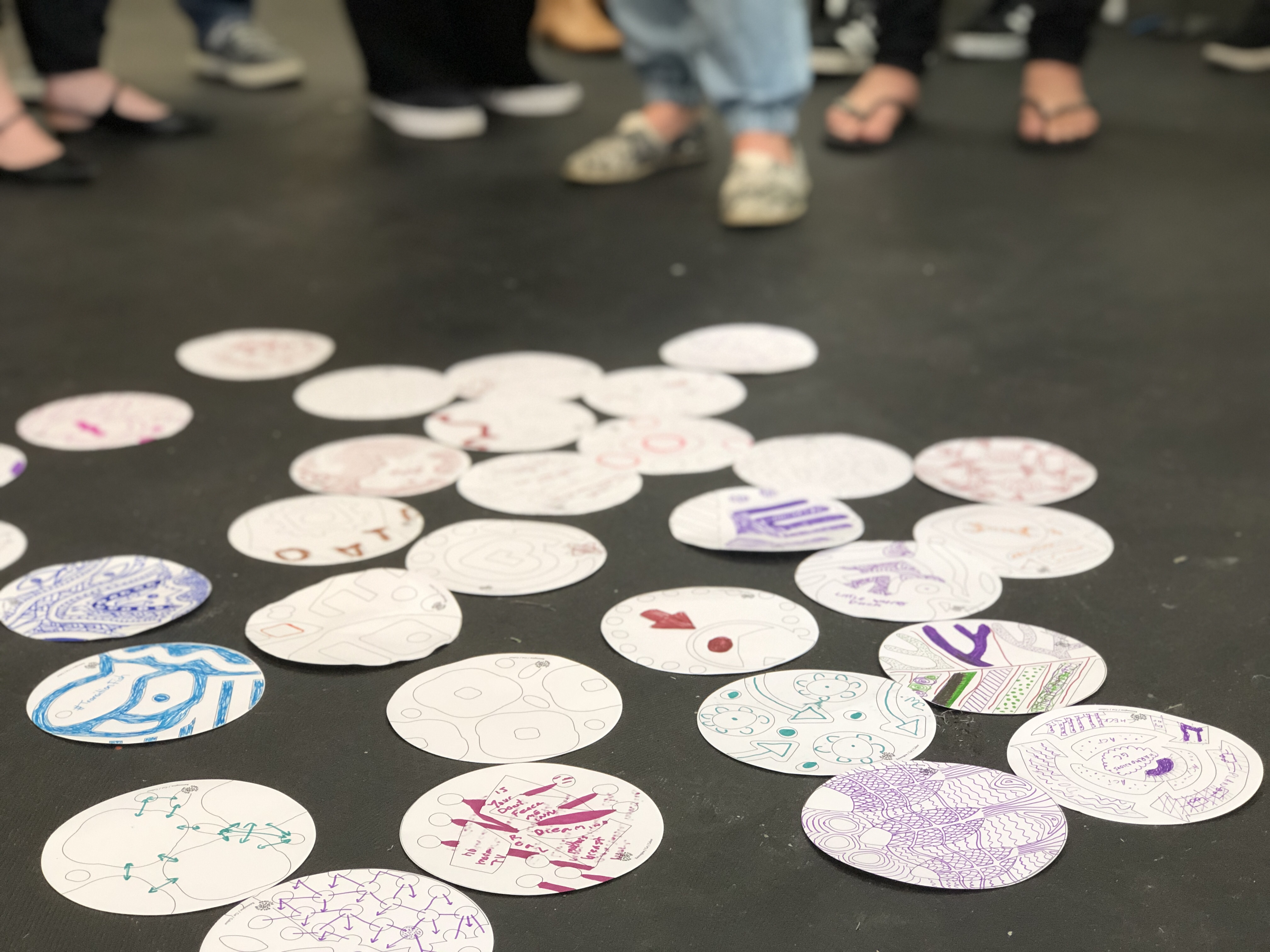 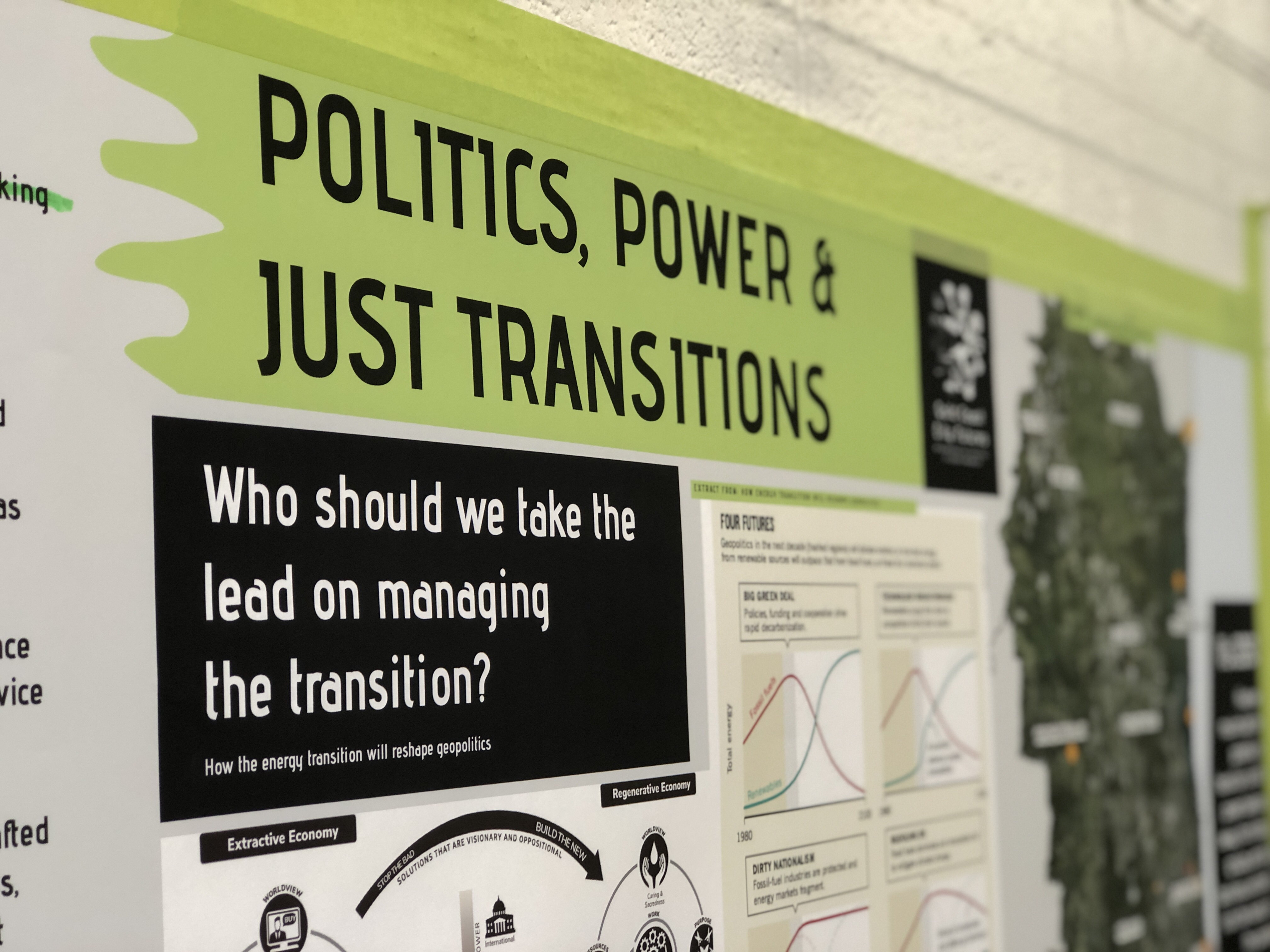 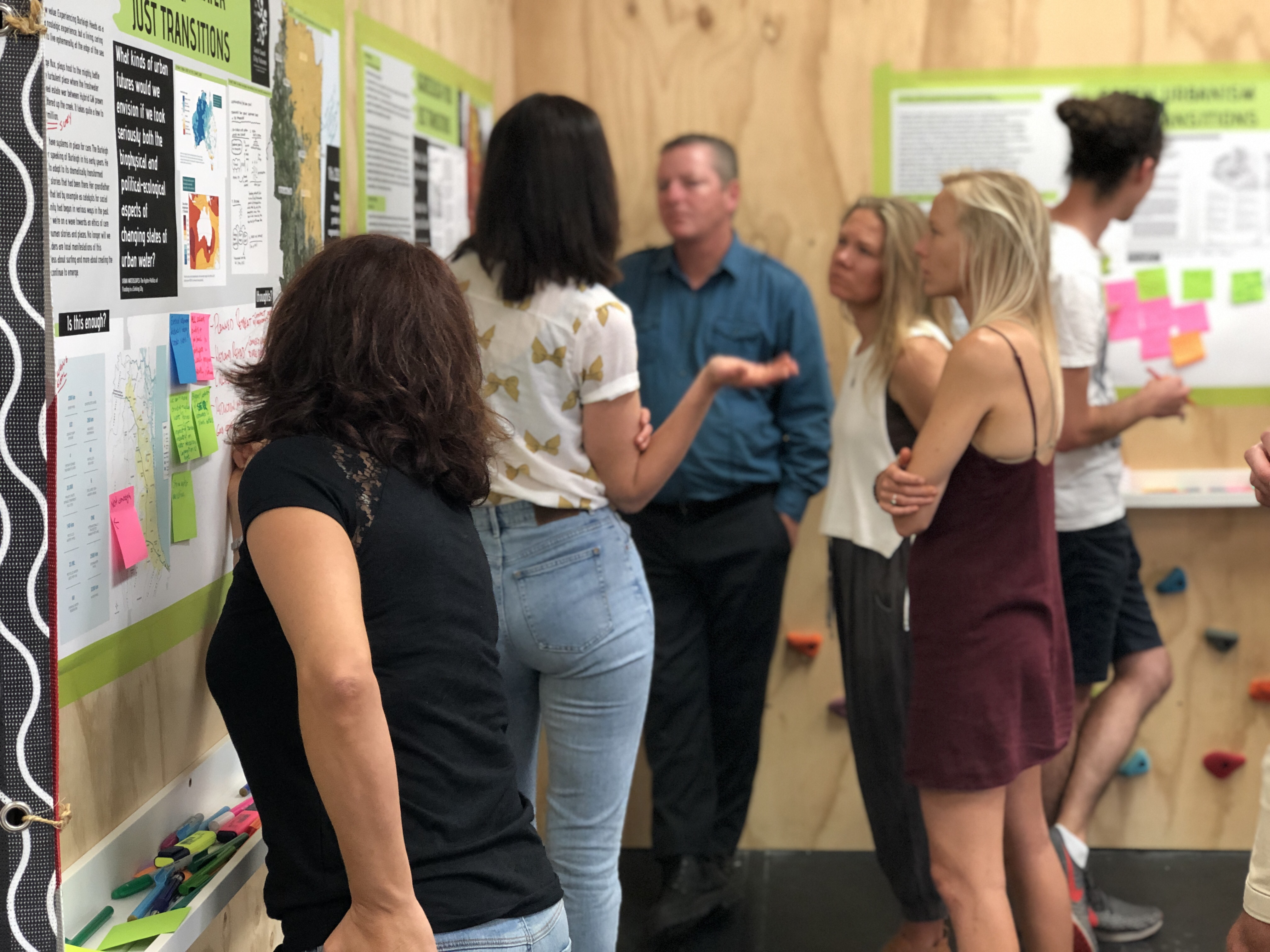 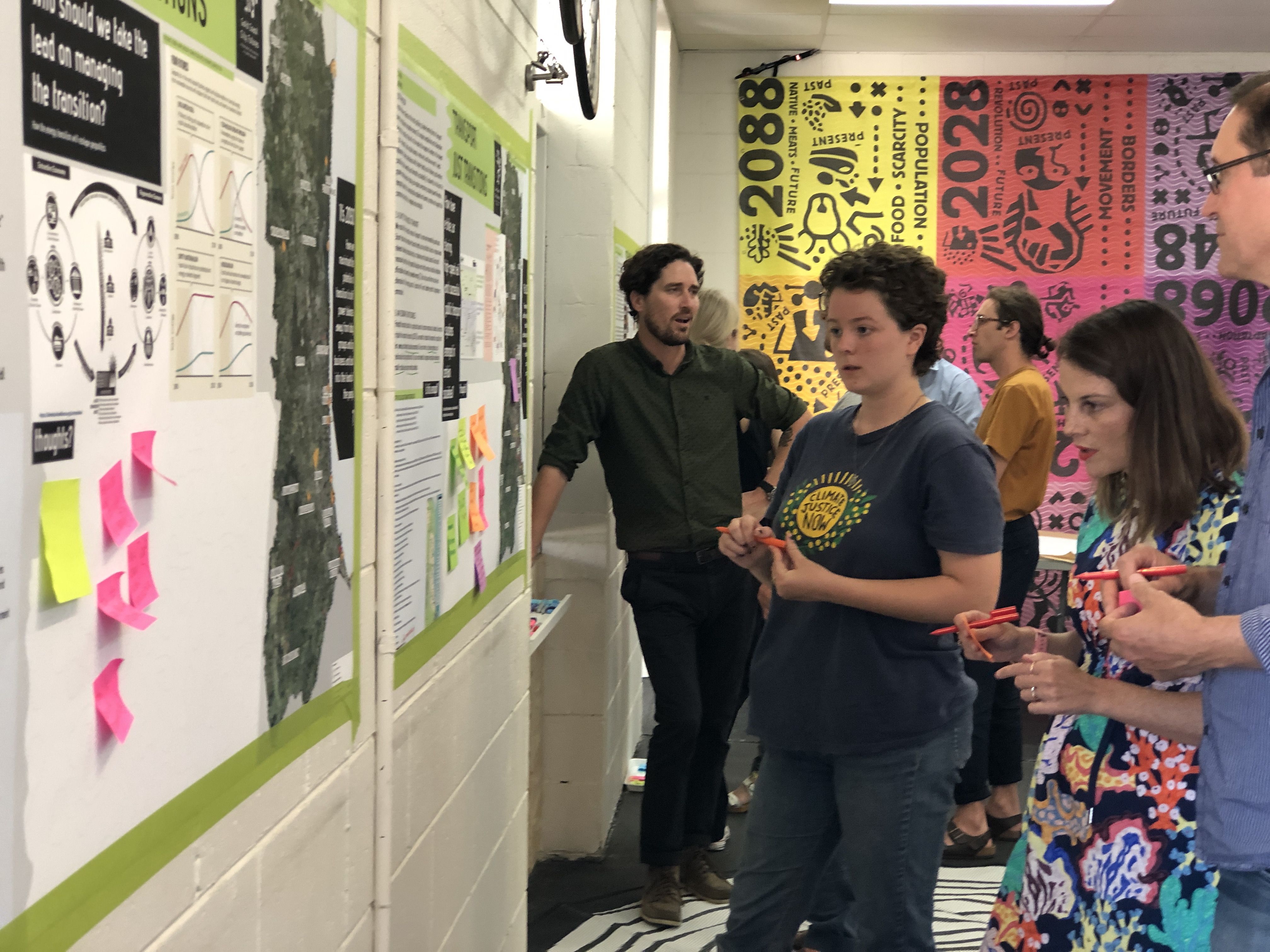 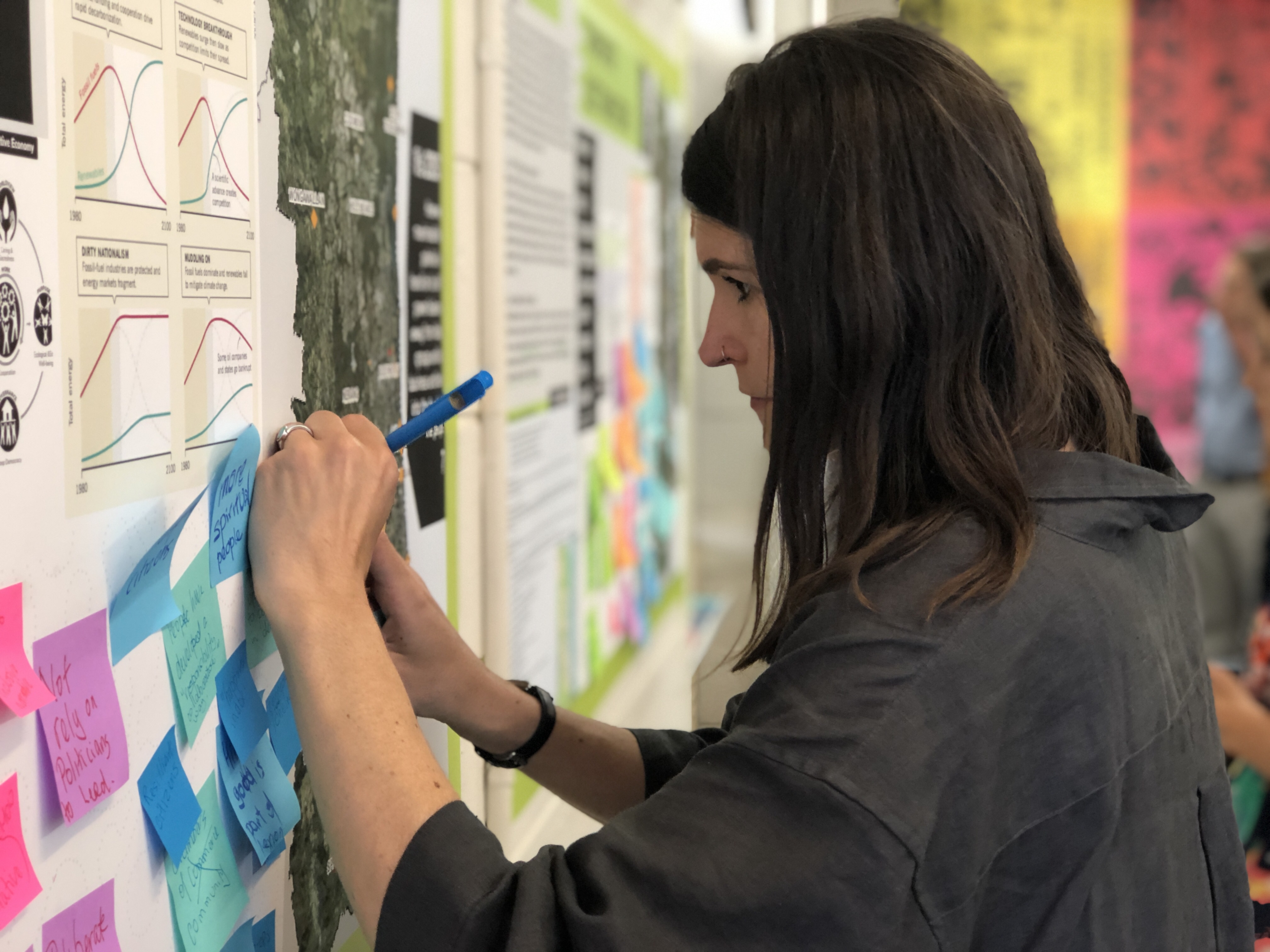 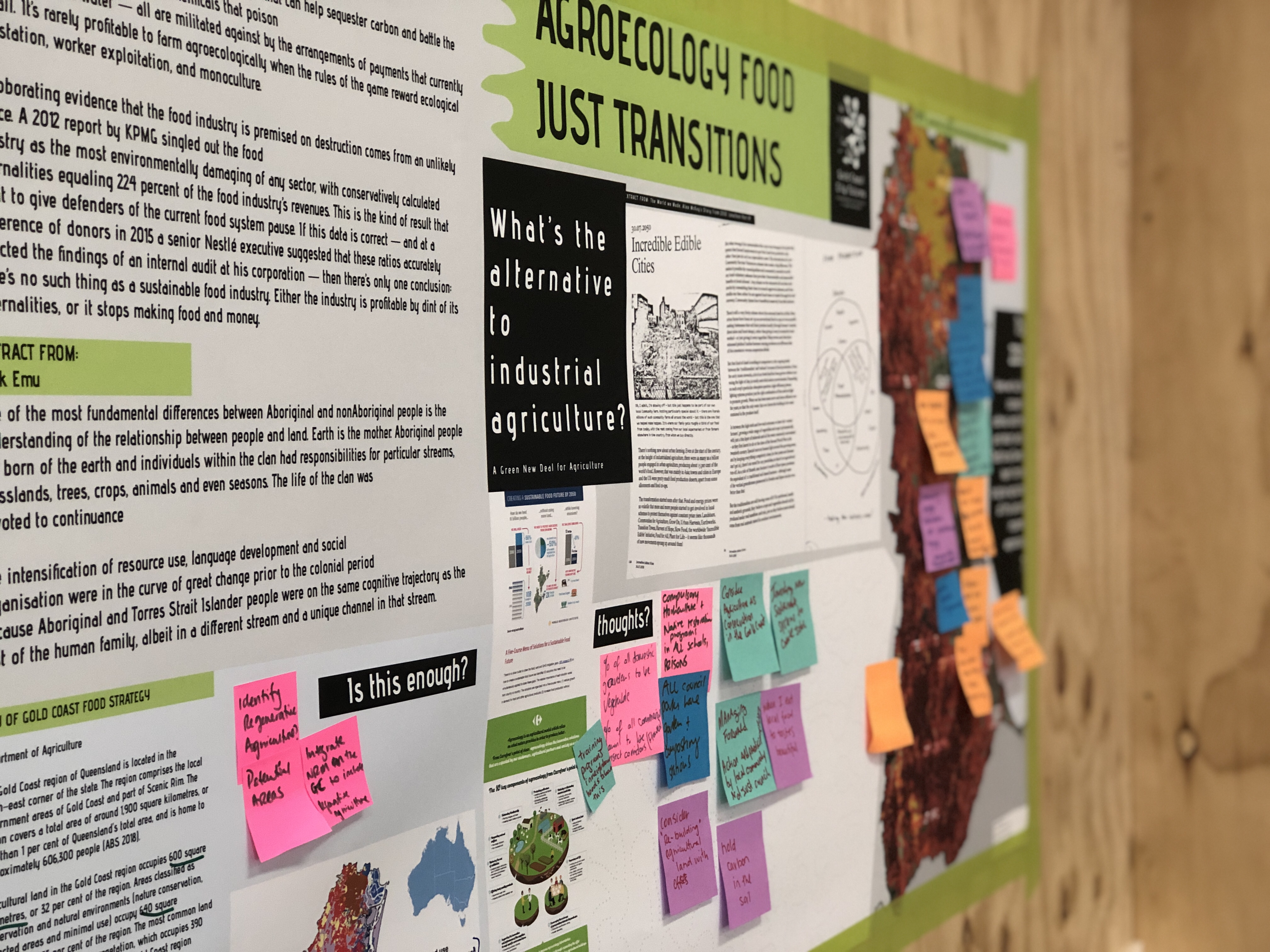 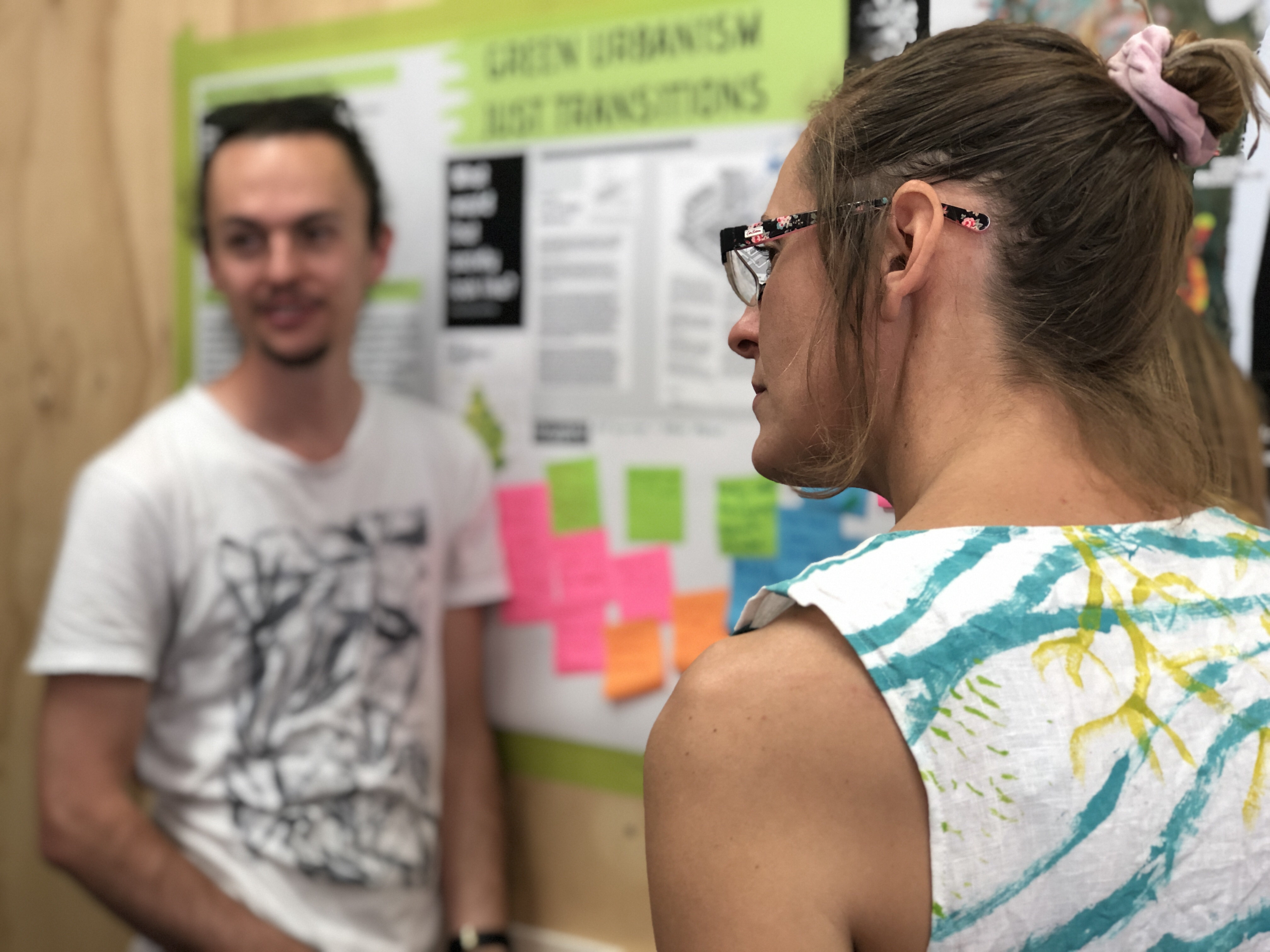 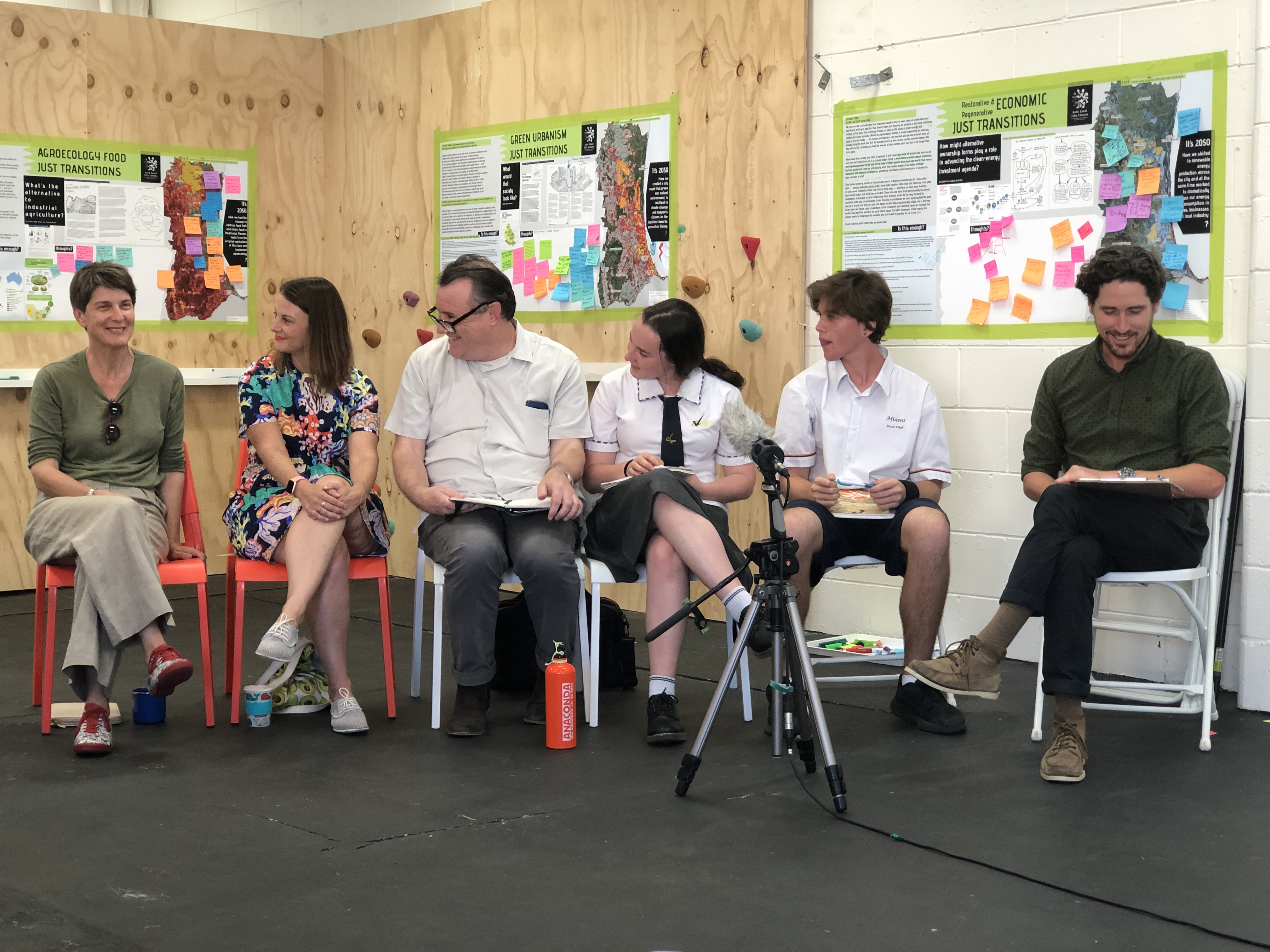 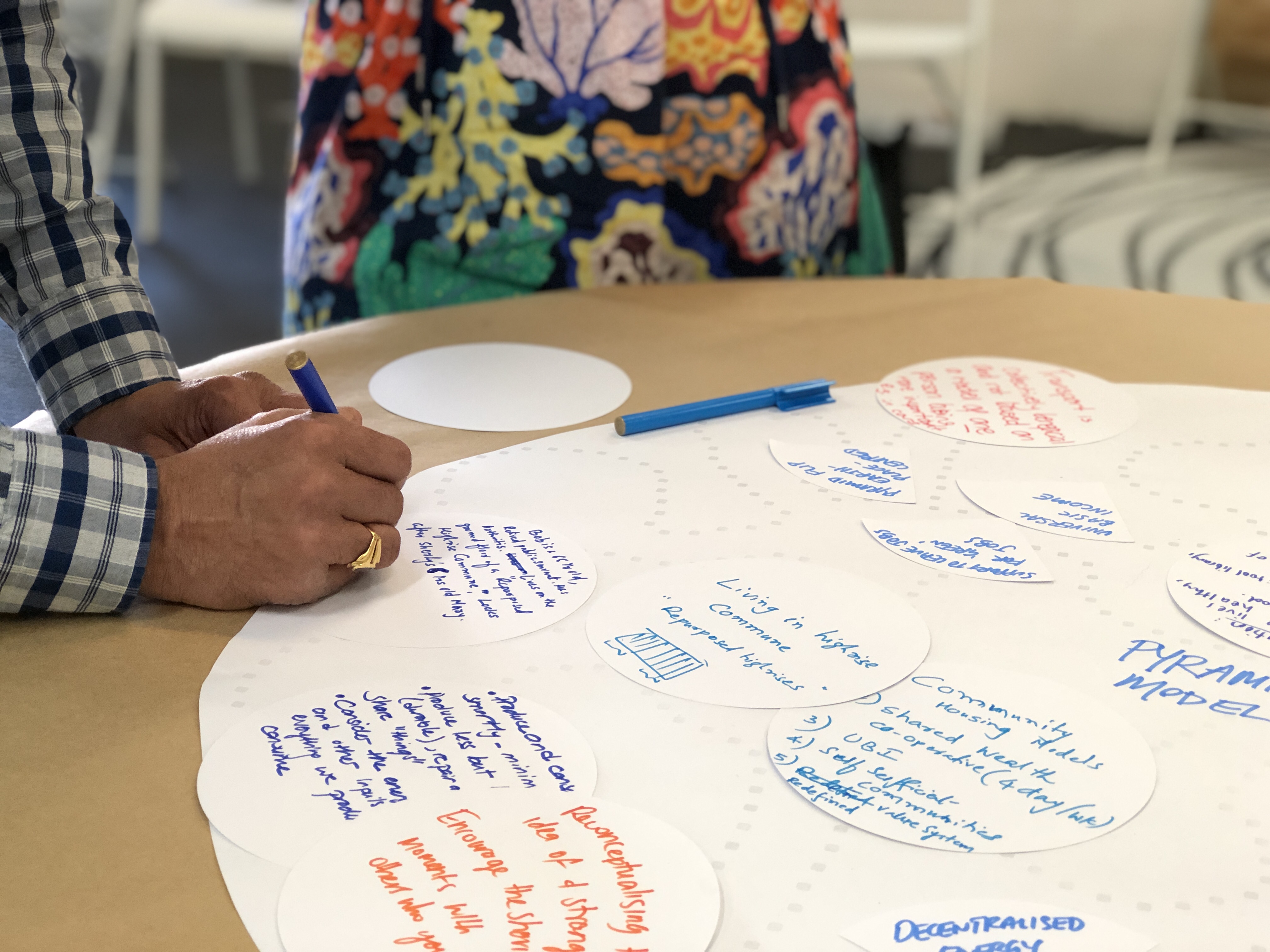 How do we build that resilience into our community is the big question. 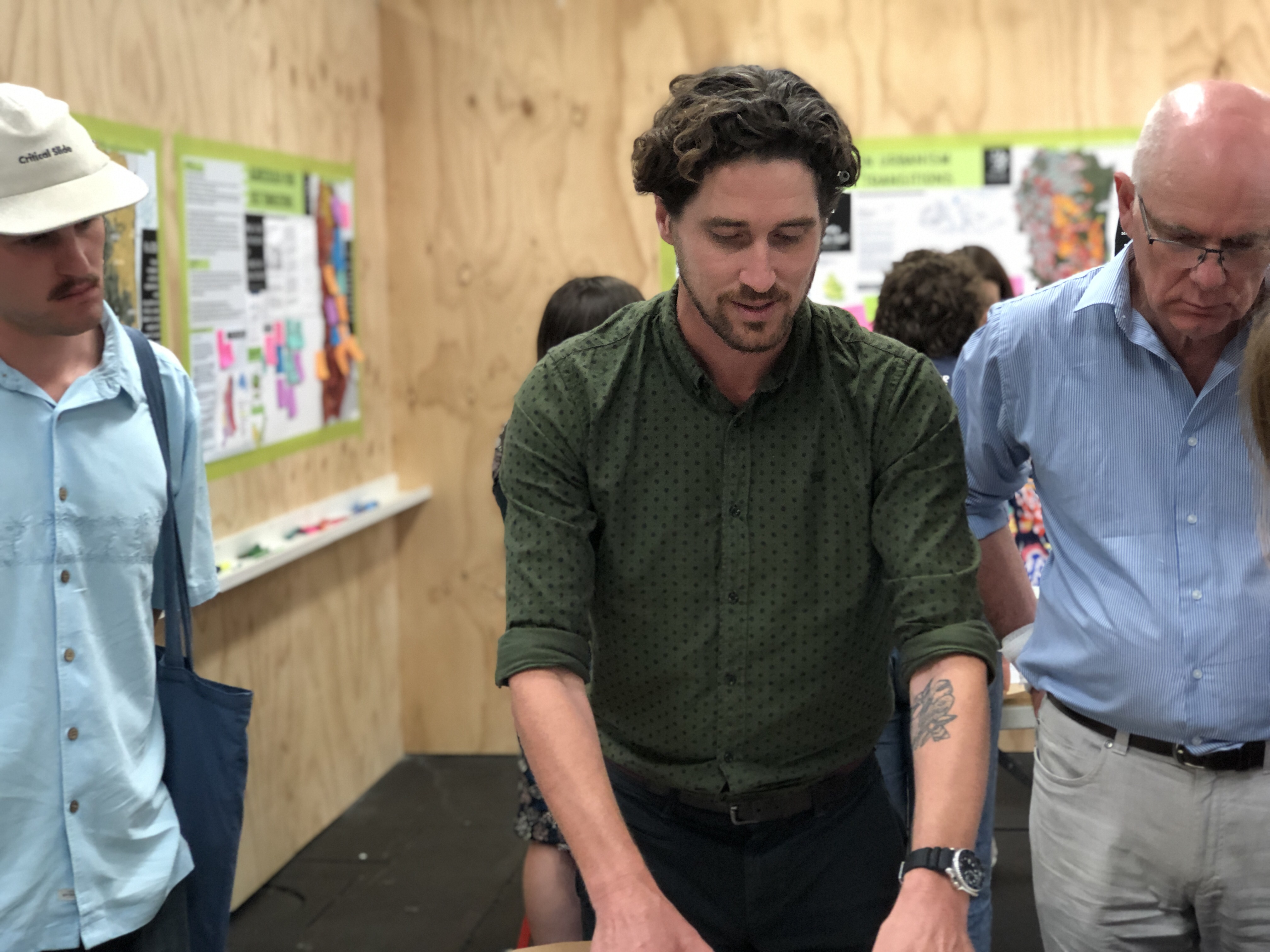 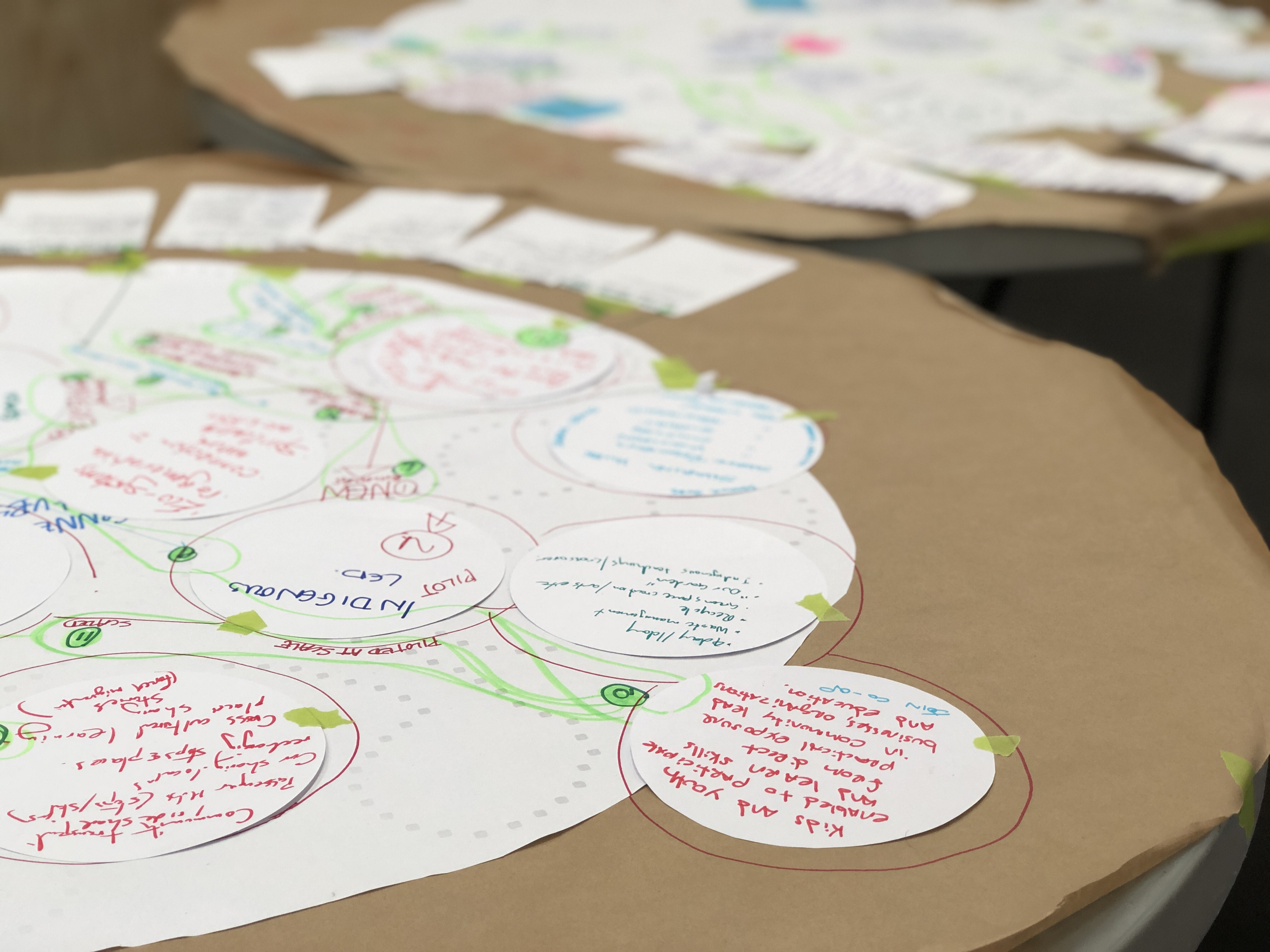 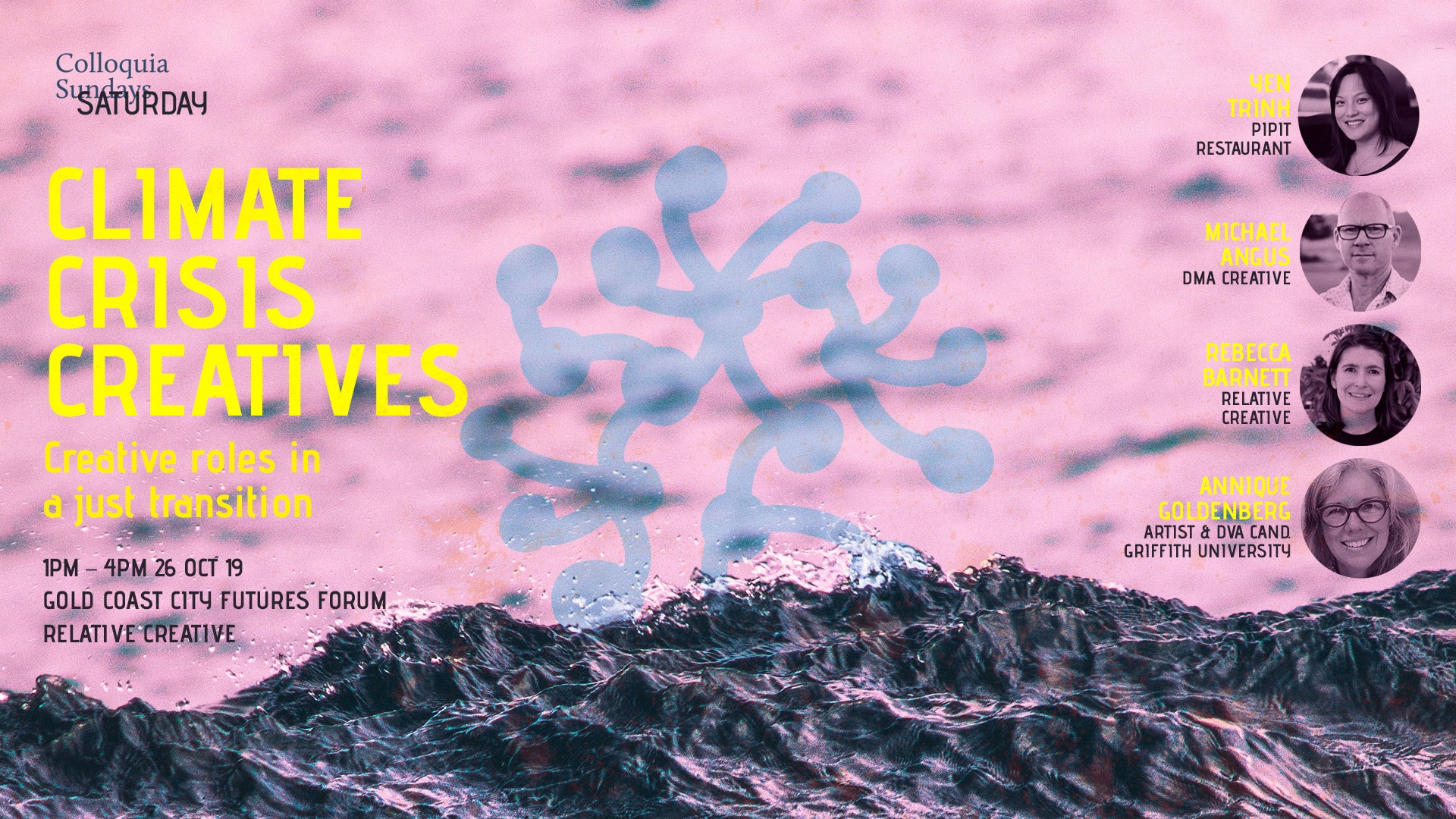 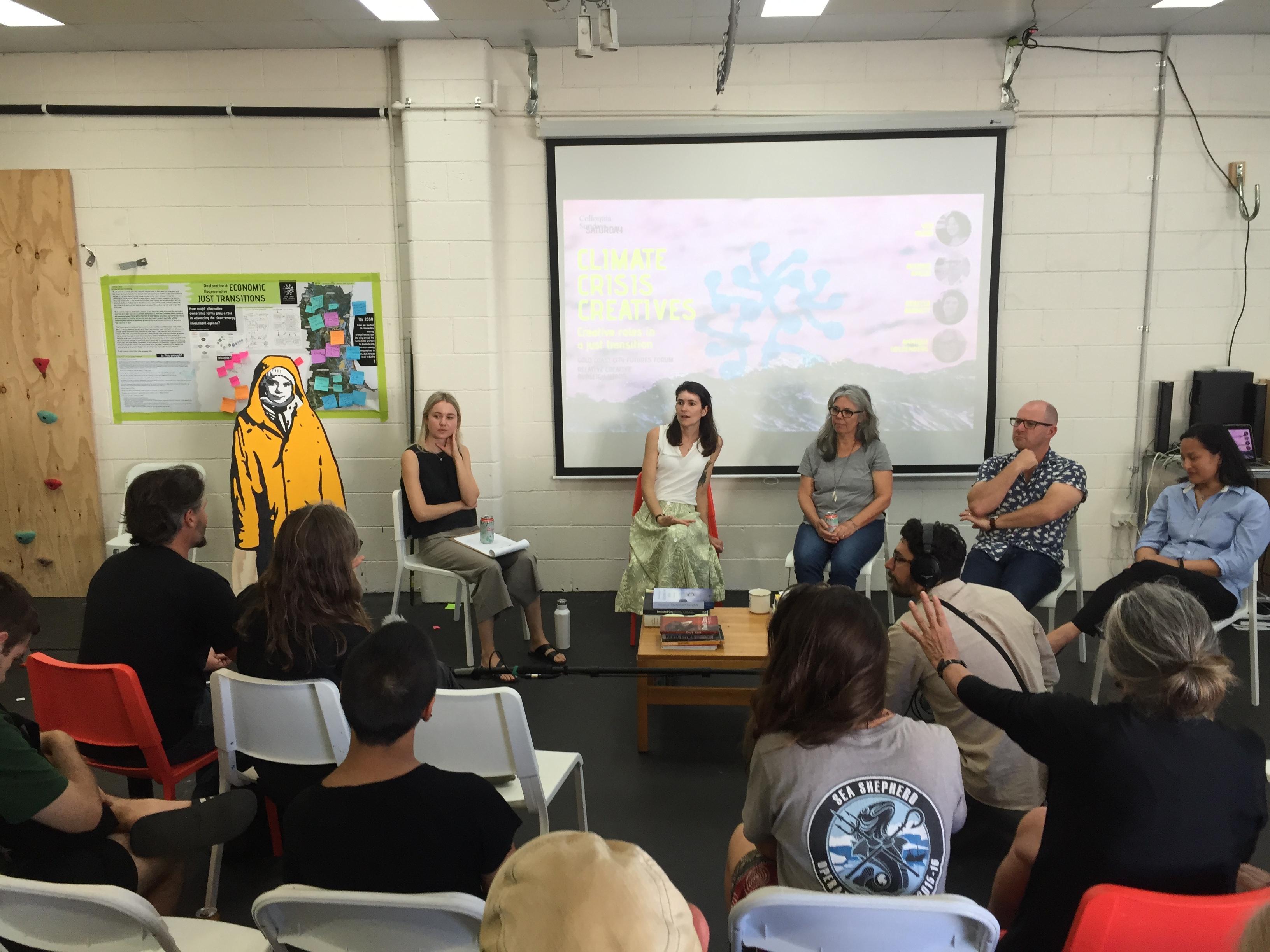