Kartogrifa In-Flux, created on the East Coast of Australia in 2012 acts as a critical tool in exposing and unraveling the relationship of Eurocentrism with sustainability via decolonial/design-thinking.

Kartogrifa In-Flux is an interactive event where participants move around a table (2400mm x 3600mm) while reading a textual narrative within a graphic layout (see fig.1). On the interactive table are tactile, moveable objects (printed acrylic discs and metal objects) symbolising land, human and the artificial, in which participants are encouraged to move and slide in and out of ‘place’ (see fig.2). The tactile objects correlate with the textual narrative. Both these mediators act as metaphor for the dichotomy employed in the project that functions to expose Eurocentric thinking and Indigenous knowledge and values as represented through the contrast between living in reciprocity with land, and arriving as a culture conceptually separated from the land. The ‘branched’ narrative tells an original fictional story, of a Cartographer walking with an Australian Aboriginal tribe around the time of ‘First Contact’ in 1788. One branch leans toward the kartogrifa valuing Indigenous Knowledge (IK) systems and ways-of-being. The other branch reads as though the cartographer does not. Hence the two branches are on one hand similar stories, yet remarkably different.

The main objective is for participants to reflect on the value the Cartographer finds in IK and whether these values are evident in their society today, or whether these values fit into their perceptions of a sustainable future in any given locality—as ‘options’ for different viable futures. Hence, participants are alienating themselves from Eurocentric thinking through reading a narrative and visual signs, and interpreting seemingly non-sensical Eurocentric thinking that came with the ‘First Fleet’ in 1788.

Kartogrifa.org further chronicles some of the work. 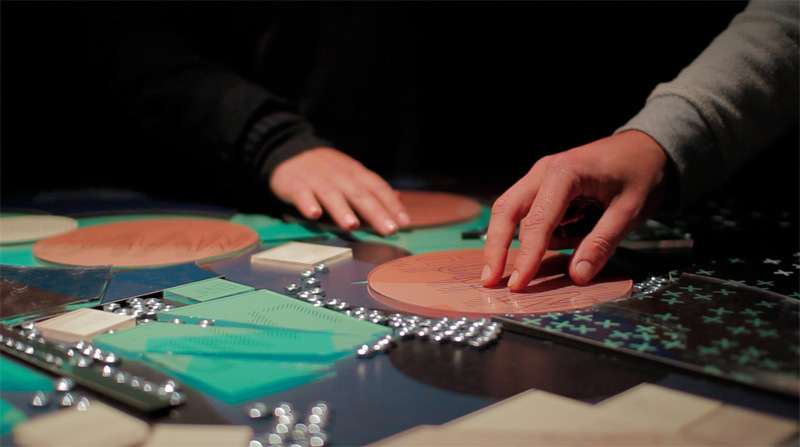 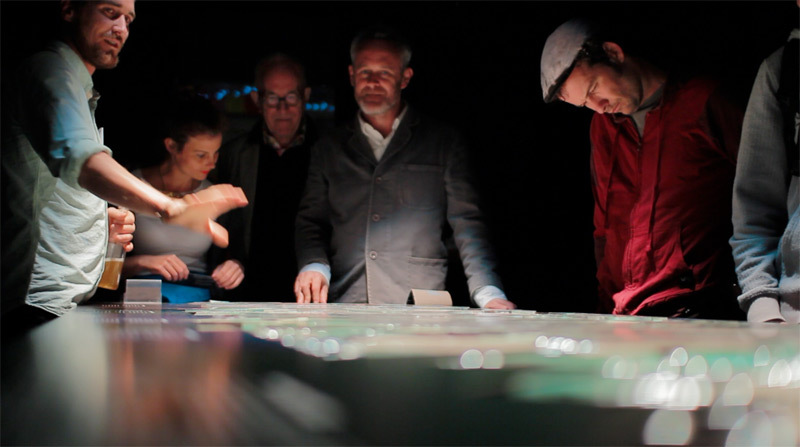 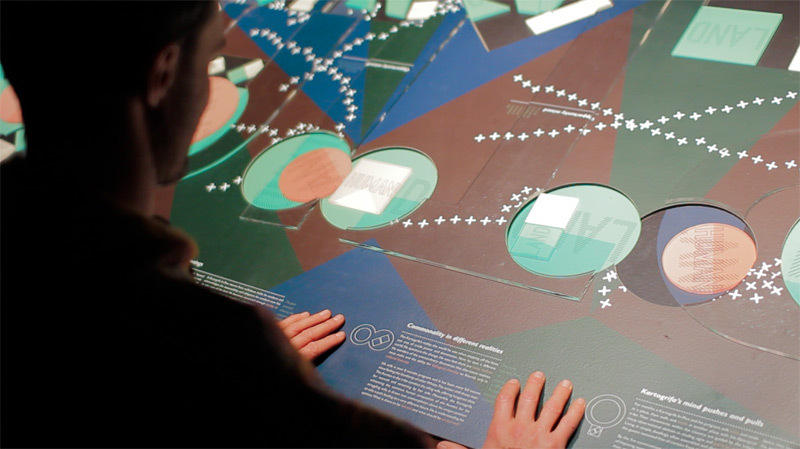